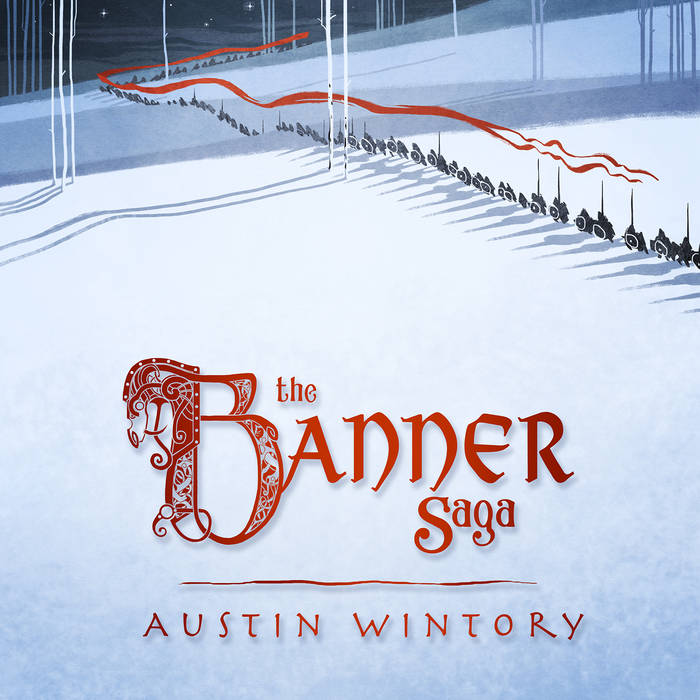 l20l307 I discovered this ost first before I bought the game. When it comes to video game music, I'm usually drawn to the battle themes. I feel like the battle themes in Banner Saga give off a slower, more "dreary" vibe (unlike in games like Final Fantasy where it gives off a more "epic" vibe), which I think reflects the refugees' hard journey and the terror that they face. It intrigued me enough to want to buy the game and ultimately immersed me deeper into the world. Favorite track: Of Our Bones, The Hills.

SoundtrackMusicFan Viking themed fantasy music is something that you don't get to hear often, especially this well composed - one of the best soundtracks I've heard in a long time. Austin Wintory <3
more...