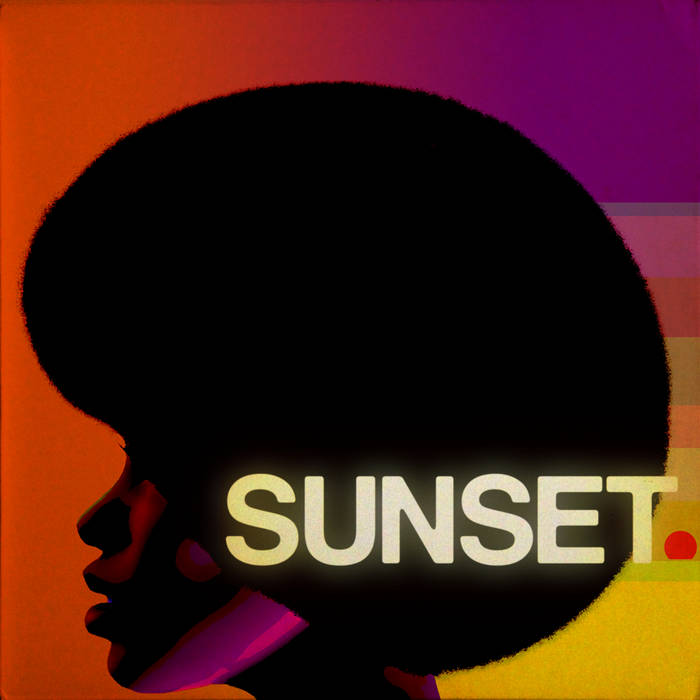 otrovador Sunset is one of the best adventure games I ever played and the songs are gorgeous. Favorite track: Sí Mi Niño.

emli I have so many favourite tracks from this album that it was very hard to pick just one. Top favourites would be: "Yellow Flowers";"How it Could Have Been","A Broken Land", "Occlusion", "Switched on Prieto" and "The Grapevine". That last one was so haunting I am listening to it multiple times now. I love the whole album so I just had to buy it! Favorite track: The Grapevine.

I can honestly say I have never worked on a soundtrack quite like SUNSET. Michael and Auriea, the fantastic collaborators who make up Tale of Tales, gave me a particularly intriguing challenge: construct a score to fit this introspective tale of an American activist / house cleaner in early 1970's South America, within a nation coming apart at its seams.

Where I ended up in addressing that challenge was to make the music part of the world itself: an entirely diagetic "score" found within the various vinyl records, reel-to-reel tapes and record broadcasts Angela can discover in the game.

I'll say no more. While I greatly appreciate anyone interested in experiencing the music here, as an album, I really do recommend playing the game and experiencing it that way. It has a few surprises. :)

Special mention must be made of the fantastic musical collaborators I met via the game's Kickstarter campaign, who contributed such wonderful musical ideas and without whom this album simply wouldn't be what it is.

Thank you for listening!

(Check each track for proper credits; impossible to generalize here!)