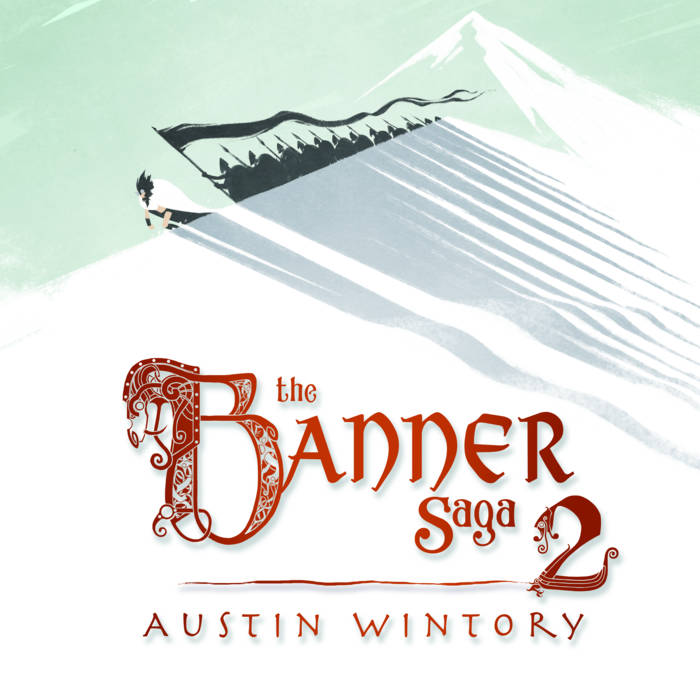 ariz89 I'm playing the first chapter, but I use it as good listening while study/work.
I love the atmosphere and some part are incredibly beautiful to listen. Favorite track: Minds like Streams and Streams like Minds.

Zaarin This is Wintory's best work to date, easily. I love the war chants associated with the Ravens' tracks. Favorite track: Even the Trees can Smell your Blood.

THE BANNER SAGA is one of my favorite things to have ever been part of, but despite that approaching the sequel was a huge challenge. It was the first sequel I've ever scored, and so reconciling old ideas with new ones proved tricky. Add to that that the game is actually pretty different based on how the first one ended (who fired the arrow???), and that has implications for the score and the need to capture multiple perspectives (or in some cases, compose entirely alternate cues).

As ever though, in the end, it was a joy and privilege to work on. The wonderful Stoic Studio prove to be the perfect collaborators yet again; they simultaneously push me and yet remain quite hands-off. While conducting the recording sessions I kept frequently thinking "I can't believe they okay'd this!"

One last note about the performers: I was very lucky to have two new major additions to our Banner this time out. The orchestra itself came in the form of the Colorado Symphony, my hometown orchestra, recorded in their native Boettcher Concert Hall in downtown Denver. How giddy I felt standing there recording this in a place I visited many times as a kid.

Also, adding to the splendid vocal work of Malukah and Peter Hollens, comes a phenomenal Icelandic band called Árstíðir. These four musicians are world class. I discovered them on YouTube and became an instant fan. I bought all their albums and then proceeded to stalk them until they agreed to sing on the score. The various icelandic war chants and anthems, and of course the final song "Our Steps, To the Night" are simply unfathomable without them.

Of course, capping it all off I am once more honored to have Taylor Davis grounding the winds and brass with her lone violin.

Performed by the Colorado Symphony

And finally Stoic Studio for their incredible game design and fearless artistic vision. Onward to chapter 3!